In the past one month, I have traveled to and from Nairobi more than six times for one reason or another. It’s been exhausting, I’ve had drama with shitty transportation and sleeping arrangements and I even had my menses descend upon me en route one time. Perfect timing uterus! 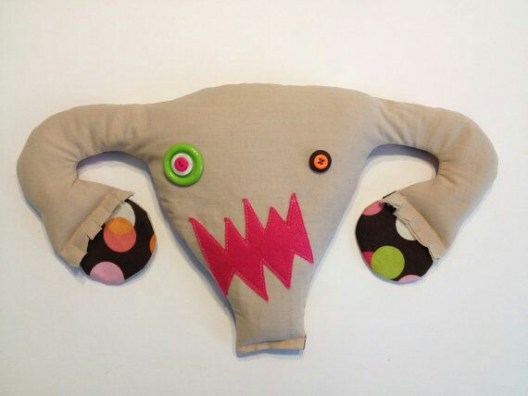 It’s been hard getting anything done. The laptop that has most of my unfinished articles is on one side of the country while I’m on the other, and there’s the issue of forgetting a much-needed notebook. And part of me has been hoping to settle down in order to get most of my writing edited and online, but last time I hit the road coming from Nairobi to Mombasa, I got to thinking: moving around means forgetting things and having to make do with what you have; being forced to write a new piece where you had planned to finish a previous one; and it’s pretty messy but admittedly, this is what I’ve wanted for as long as I can recall. To be on the move each chance I get. So it dawned on me that I don’t need to settle to do stuff; I need to find ways to work on the move. I need to make this work.

I have learnt that while traveling is generally exhausting,I truly do enjoy the journey itself rather than look forward to the ending of it. It’s the reason too why I’ll take a train more readily than I would a flight. I love the journey; the people I see on the way, the houses in the middle of nowhere, vast stretches of land and hills in a sunrise or set. It’s interesting watching progress wherever it sprouts in all its weird forms.

So rather than waiting to settle, seeing as that’s not happening for more than a month at a time so far, I’m trying to tune myself to being nomadic and still holding a career.

This is the last year I’d planned to live at other people’s places; and because I’m very careful to never overstay my welcome, I plan to move house to house at intervals.

More than that, seeing as I’m trying to carve a living around passions that involve constant travel, I need to hone skills I can trade on the go. Writing for money comes to mind and I’m considering going back to crafting too, but I’m open to many more options.

This year I promised to let myself experiment and see if I can start something long-term myself, instead of begging people for jobs. I look forward to collaborations with other creatives and while I was hell-bent on pure screenwriting and steering clear of directing, I have a project I’m pretty excited about. So I’ll keep my mind open on directing.

Writing of course comes first and foremost this year. Consistency and discipline are things I need to work on because I know for sure, writing will go super well with my wanderlust. And for starters, I will post at least once each week on my blog, because blogging gives me a sense of accomplishment I really could use more often. Plus writing down my thoughts really really calms me in weird ways. So prepare; you will be subjected to a more consistent storm of weird in coming weeks. Oh, we’ve been weird already? Alright, move along now…